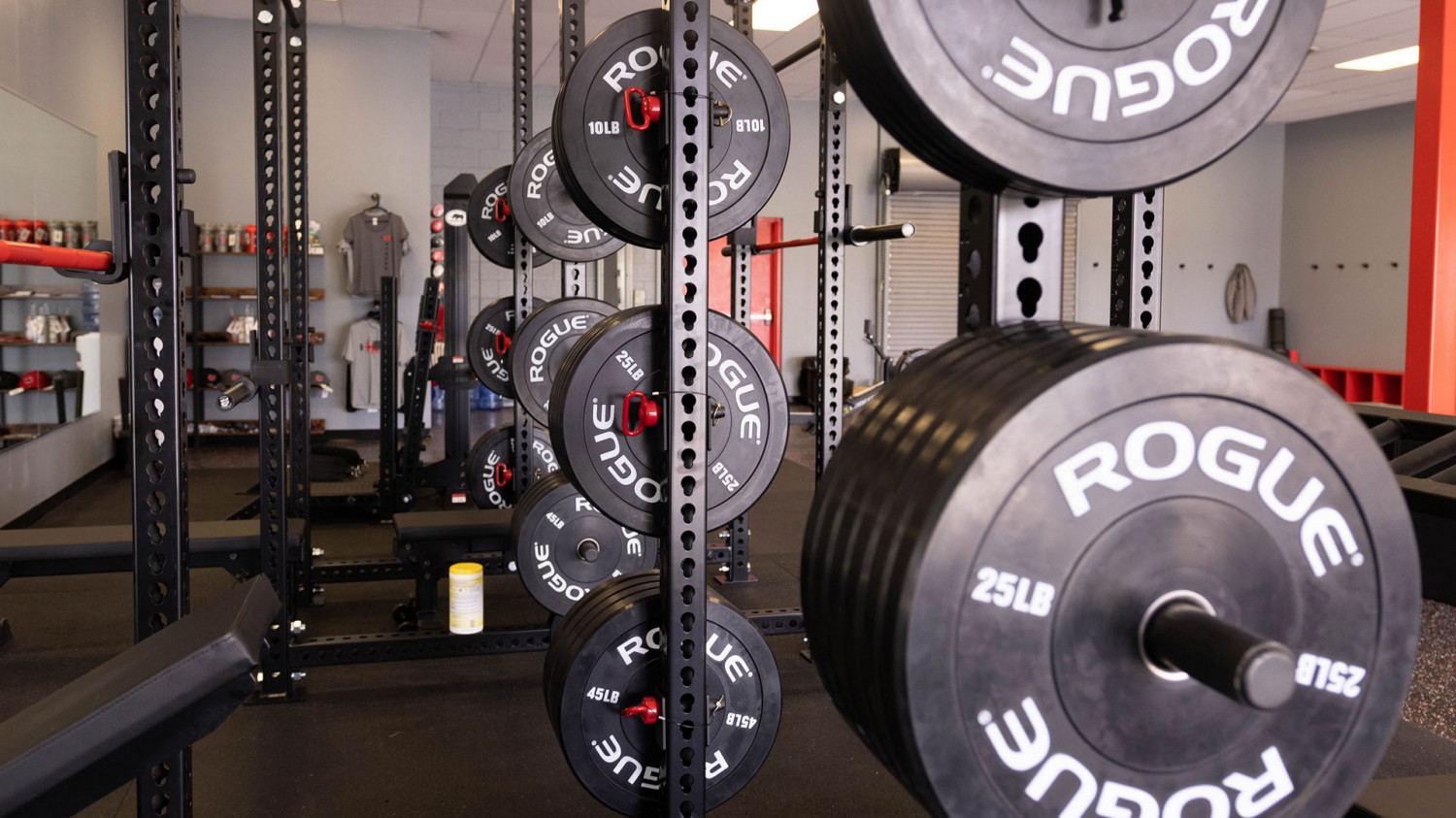 The HCC in HCC Strength & Conditioning stands for honor, courage and commitment. We know how much it takes to start and continue a health and workout plan, which is why we're dedicated to helping you throughout every step. We focus on the overall health and well-being of an individual to help them create long-lasting, positive and healthy habits to utilize in their daily lives. When you need customized workouts for your fitness journey, make us your first choice in the Twin Falls, ID area.

Jason was born and raised in Ohio. As a young child when asked what he wanted to be when he grew up he stated, a coach or teacher. In 2004, he joined the United States Marine Corps, due to the impact of 9/11 and the ongoing Iraq War. During 10 years, as a Marine, he excelled in developing his leadership and mentoring skills. He separated from the Marine Corp, pursued a degree in Golfing, then obtained an injury and moved to Idaho, where his best friend from the Marine Corps lived. In 2019, Jason left Idaho to pursue a degree at "The Ohio State University" While attending college, Jason made arrangements with the college to attend online school and moved back to Idaho. During this time he did his college internship with the Twin Falls High School Football team. In 2021 Jason graduated from The Ohio State University with a Coaching Degree. Due to his experience and education, HCC was created, developed, and built.

Felice was born and raised here in Twin Falls. As a current Advocate for youth in the foster care system, Felice wanted to help create a safe, affordable, and comfortable environment for youth to be able to excel in their daily lives through health and fitness. Her passion is helping individuals in the community. Felice is a wife and a mother of a teenager and school-age children. Health and fitness have always been an important part of her life from an adolescent to adulthood. She wanted to create a place where she could teach her children, allowing them to practice the skills they have learned in a safe environment. As a husband and wife team, they came together and made a plan to create this training facility.